Baby, it’s cold outside, lights are glowing, bells are ringing and trees are in every window. On a cold winter’s day in December, there is nothing better than cuddling up by the fire with the ones we love, a cup of hot chocolate and Christmas cookies binge-watching your favorite Christmas movies. There is something about rewatching your “Christmas Movie Bucket List” to bring a little more holiday cheer to the season. Yes, most of us have seen some of them so many times we can recite all the lines, but we still watch them every year because of the memories they awaken. Whether its thoughts of a magical time in our youth, or when our kids were young, or a special Christmas we spent with someone we miss, there is nothing that makes you feel more warm and festive than a jolly good holiday flick. 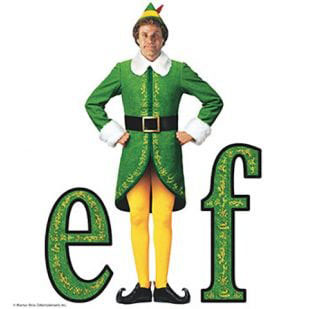 A man who was adopted by an Elf goes to NYC to find his biological father. 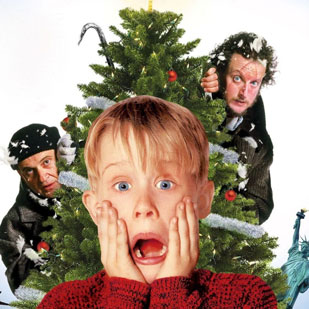 A precocious boy gets left home alone while his family goes on vacation for Christmas. 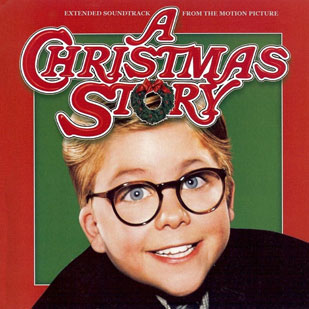 It doesn’t matter if you are young or old, the story of Ralphie who wants a Red Rider BB gun will make you laugh out loud. 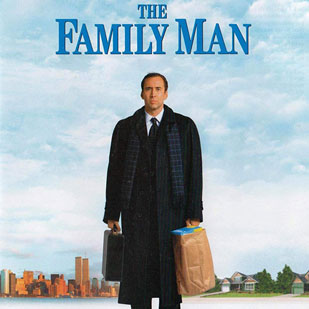 A Wall Street millionaire is given a “glimpse” of a life he could have had if he would have made just one change in his life. 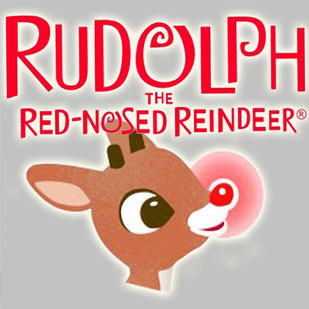 A reindeer who is different than the other reindeer and who was cut out of the reindeer games turns into a hero when he saves Christmas. 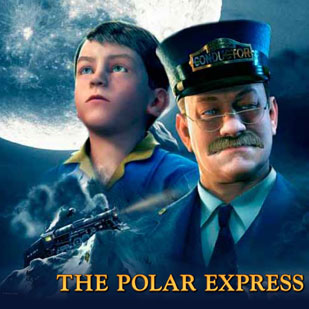 A boy takes a magical train ride on Christmas Eve where he learns how to believe in Santa Clause. 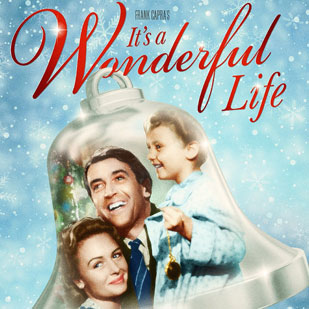 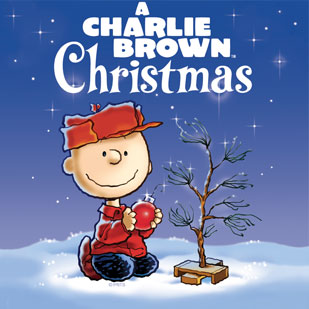 Charlie Brown and his friends put on a Christmas play. 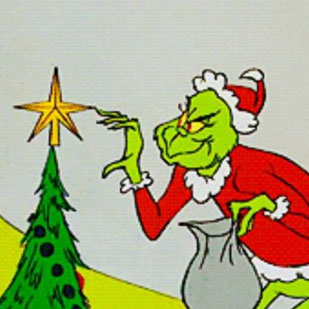 How a girl named Cindy Lou Who changed the heart of a Grinch that hated Christmas. 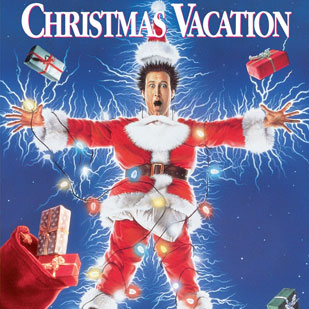 The dysfunctional Griswold family tries to have the best Christmas ever but experiences some mishaps. 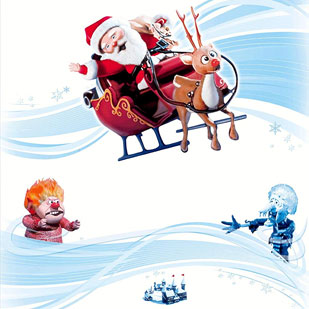 Santa comes down with a cold and is convinced by his doctor that no one will mind if he takes a vacation for Christmas time. 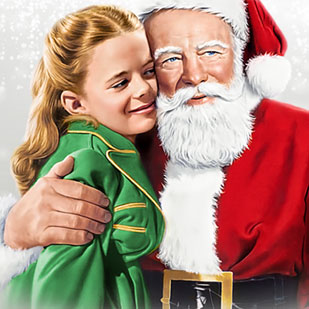 Kris Kringle is assigned to play Santa at Macy’s Department Store and is adored by the event director’s daughter who believes him to be the real Santa Claus. 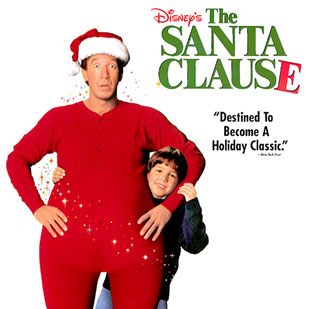 When Santa falls off the roof and Scott Calvin puts on his suit he becomes Santa Claus. 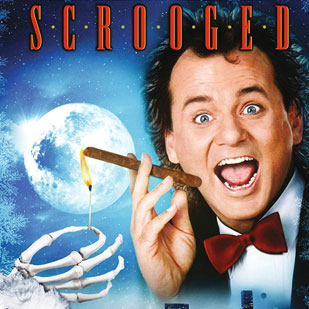 A spoof of Charles Dickens’ A Christmas Carol where a man is visited by three angels to change his mind about giving for Christmas.

Stream some of your favorite channels and programming to your tablet, your smartphones, your laptop and other devices from anywhere you can access the Internet.