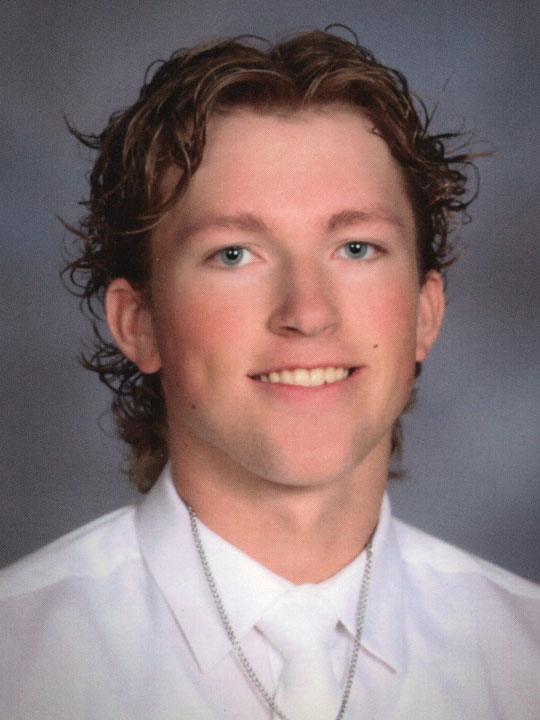 Carter has a long list of accomplishments. In his senior year, he was a Football, Basketball, and Track and Field Team Captain. He was awarded Academic All-Region in football and Outstanding Junior Award in Track and Field. His team is 3A state champion in the boy's medley relay, where they broke the high school record. He has been on many region-winning and state championship teams. He has also kept a 3.7 GPA and earned 13 credit hours through concurrent enrollment at Snow College.

Carter is said to be a leader and an influencer of good. Carter will be continuing his education at Southern Utah University, where he plans to study the field of electrical engineering. 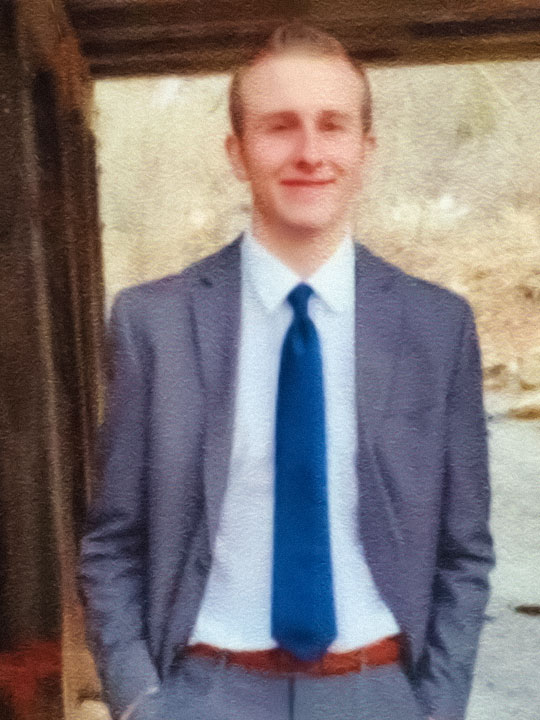 Jaden has shown he has a solid work ethic. He earned money to pay his way to volunteer with HEFY to go to Brazil for three weeks to build schools in a village there. He is an Eagle Scout and donates time helping in his community and church. He has worked for three years of his high school career and still obtained a 3.8 GPA. He attended Utah Boys State and Governor's Honors Academy and HOBY. He is a member of the National Honors Society, has a degree in FFA, and helps with the lighting, theater, and broadcasting productions for Millard High School.

Jaden plans to get his Bachelor's degree in electrical engineering at Southern Utah University and then continue his education at USU, obtaining his Masters in aerospace engineering. 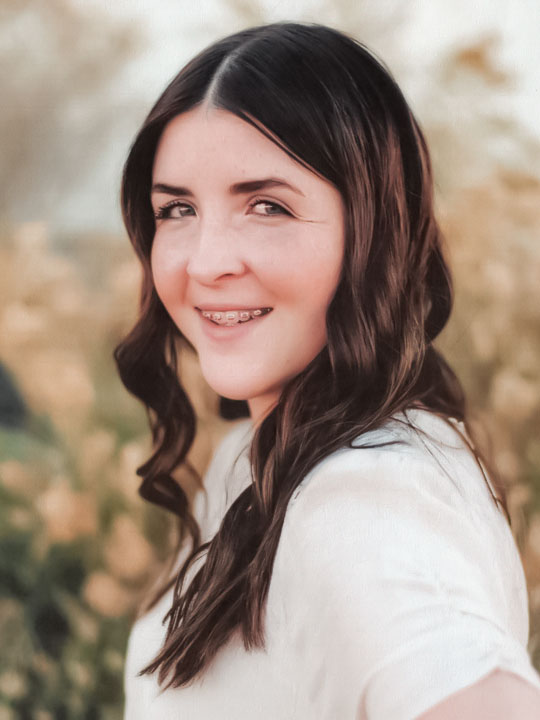 Kate keeps herself busy with many activities. She is the Art Sterling Scholar. Ms. Williams has had parts in DHS musicals and is part of the singing group Bone Voce and American Legion Auxiliary Girls State. She has enjoyed floriculture and business/entrepreneurship classes, National Honors Society, Journalism, Soccer, Golf, and served as Miss Hinckley. She even has her own business, teaching voice lessons to seven students and teaching art to students at Delta North Elementary. All this and keeps a 3.95 GPA.

Kate plans to attend Snow College in the Fall, where she will major in music. She would like to be an entrepreneur and teach the performing arts. 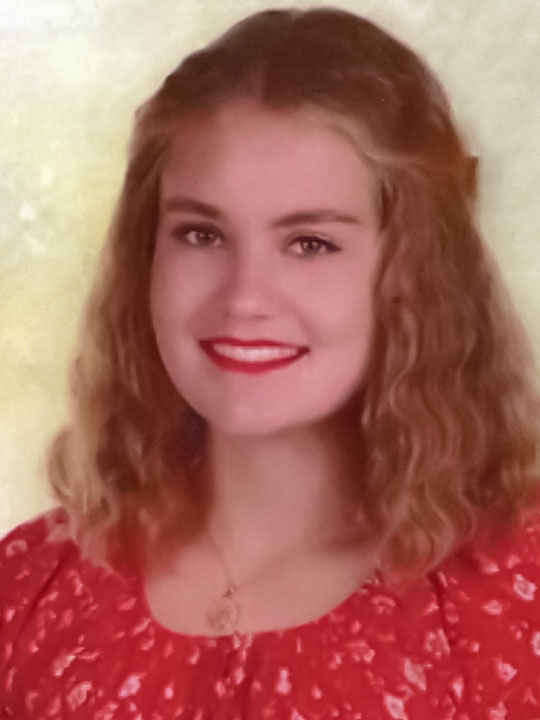 Rachael is described as humble, upstanding, inquisitive, and a philanthropist. She is a Science Sterling Scholar, Academic All-State for Track and Cross Country, President of the National Honors Society, and French Club Vice President. She has kept a 4.0 GPA.

Rachel recently applied and received a grant for $5000 for the Sanpete Food Pantry and raised funds in several other ways. She also planted trees and cleaned up garbage along the Jordan River for conservation.

Rachel plans to attend Utah Valley University and serve a mission for the Church of Jesus Christ of Latter-Day Saints. 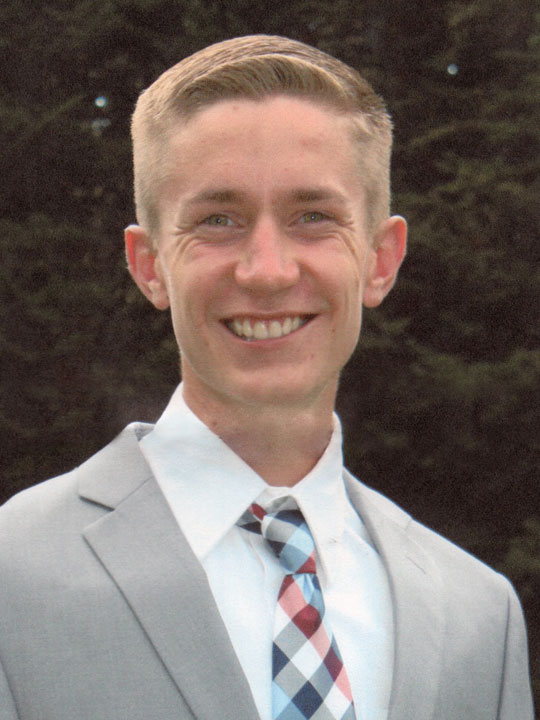 Tate has held numerous leadership positions in his school, such as SBO Service Coordinator, FFA President, and Hope Squad Captain, and worked an impressive 300+ community service hours helping his community. Tate has kept a GPA of 4.0.

Tate's career goals include owning his own business that would help producers in the wool industry find non-traditional markets for their products. He plans to further his education by attending Snow College. 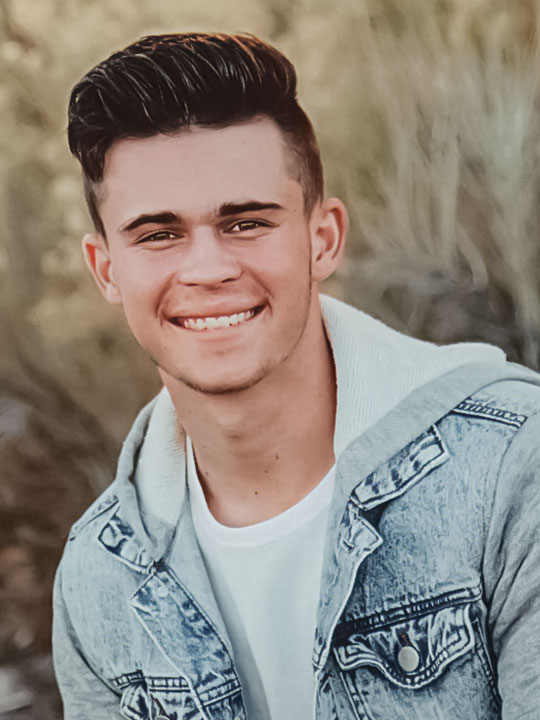 Tayten always wants to do and be his best and looks out for his teammates. He lettered in Baseball. He was awarded the Hometown Excellence Award. He has maintained honor roll grades throughout his high school career and has excelled in business courses. Tayten has worked while attending high school and has performed many acts of community service.

Tayten plans to attend Snow College in the Fall, where he will pursue a degree in business focusing on entrepreneurship.