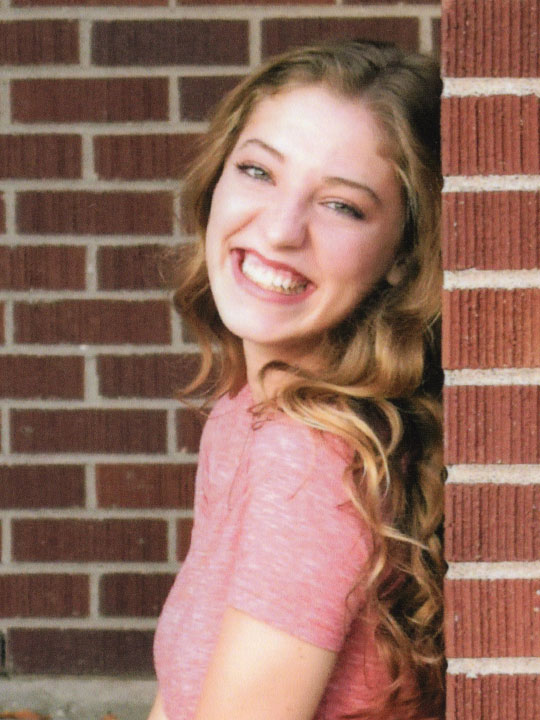 Bethany will be graduating from Manti High School with a 4.0 GPA and has already been awarded her General Education Completion Certificate from Snow College. She has received the following awards: Academic All-State, American Legion Auxiliary 2018-19 Western Division 1st place Essay Winner. Her Scholastic activities include 1st place Region and State Theater Competition 2019 and 2nd place Region 2021, Solo & Ensemble 2018 and 2019, Honor Orchestra 2019, Rise Up Dance Company 2020-21 and four years of Nation Federation of Music Clubs Piano Festivals with Gold Cups awarded each year. She plans to use her scholarship at Southern Utah University majoring in Elementary Education. 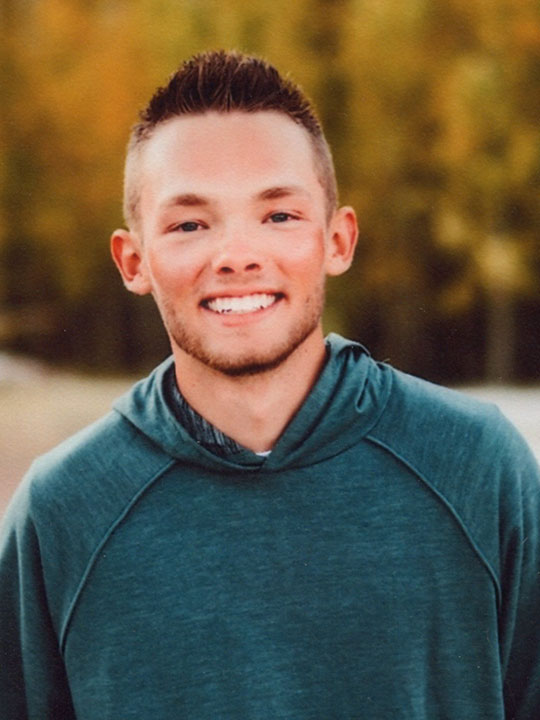 Jaxon is graduating from Gunnison Valley High School where he was a student council leader. He lettered in Band and Golf. He was awarded Most Outstanding Student in Math and a Skills Completion Certificate in Woods and Welding. Jaxon has a 3.92 GPA. He plans on using his $2,000 scholarship to achieve a degree in Business and Construction at Snow College after returning from a service mission for the Church of Jesus Christ of Latter-Day Saints. His goal is to partner with his father in the HVAC field. 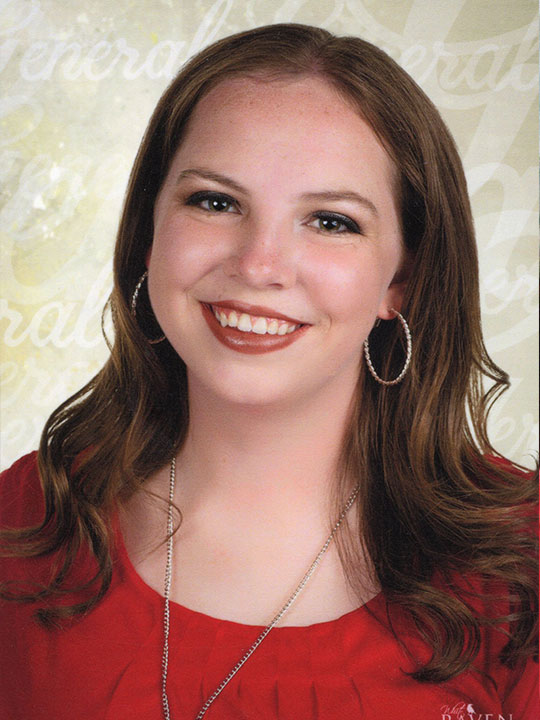 Liz will be graduating from North Sanpete High School as a General Sterling Scholar with a GPA of 4.0. Liz has been actively engaged in many service opportunities and even founded her own service organization Hope for the Homeless. She has been awarded the HOBY Academic All-Stars Award and Silver President’s Award. Liz has been involved in many leadership roles as National Honor Society Committee, Color Guard Captain in Marching Band, Sopranos Section Leader in Honor Choir, FCCLA Vice President, French Club Vice President, Miss Fairview 1st Attendant, Fairview City Youth Council, Mt.Pleasant Utah Stake Youth Council and also participating in Swim (Varsity Letter), Journalism, Drama, Golf and Poetry Club. She has also been involved in numerous service projects throughout her community, region, and state. Liz plans to attend Snow College to achieve her Associate of Science degree and hopes to continue her education to earn a Bachelor's degree in Elementary Education. 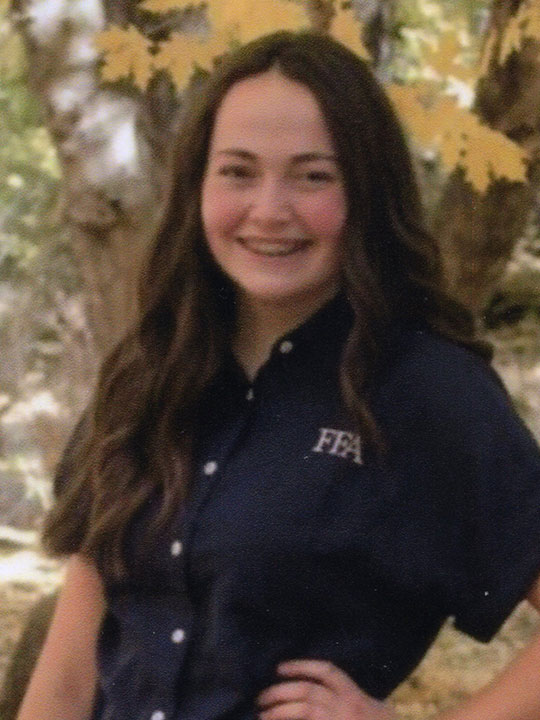 Mackenzie will be graduating from Payson High School with a 3.9 GPA and has already completed seven college courses. Mackenzie is an officer in FFA and an active participant in 4H. She has received a Presidential Award, High Honors for perfect attendance. She has been involved with several community service projects including volunteering at the NahNahMa Burn Camp. She plans to use her scholarship at Snow College and eventually Utah State University where she plans to pursue an Agriculture Animal Systems Career. 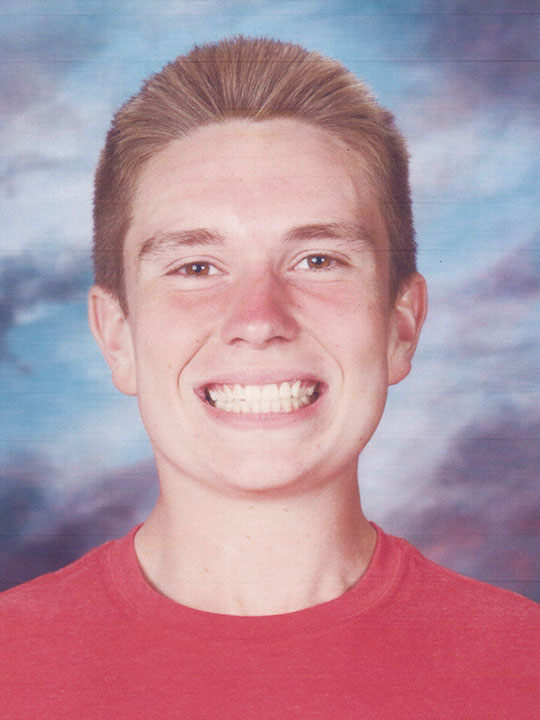 Mason will be graduating from Delta High School with a 4.0 GPA as well as a General Education Completion Certificate from Snow College. He is the Student Body Vice President of Public Relations, Regional General Sterling Scholar Runner-up, and awards for Academic All-State in both Football and Wrestling. Mason is also an Eagle Scout, 4-H Regional Ambassador, and has been involved in Governing Youth Council, National Honor Society, FBLA, Soccer, Bone Voce (competition choir), and musicals where he learned to tap dance. After high school, Mason plans to serve a mission for the Church of Jesus Christ of Latter-Day Saints. When he returns he will attend Southern Utah University where he will study Business Administration and Marketing. Mason hopes to further his education with a Master’s Degree in Real Estate Development. 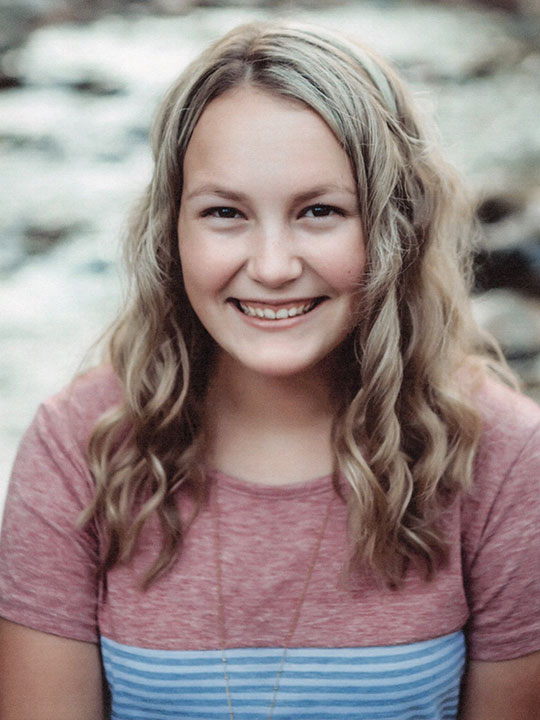 Rebecca will be graduating from Juab High School with a GPA of 3.7. She has been involved in Governing Youth Council, Band, Jazz Band, Honor Band, and Marching Band. She has been awarded Instrumental Varsity Letter, a Certificate of Leadership, Award of Excellence in Region Ensemble. She has been involved with several service activities in her area including “Juab Rocks”, Communities that Care Coalition and Juab Unites Motivation Prevention. Rebecca plans to attend Snow College, where she has already taken courses, to get her Associate of Science degree. She would like to work in the psychology field. Her goal is one of service to others, helping bring smiles to faces.